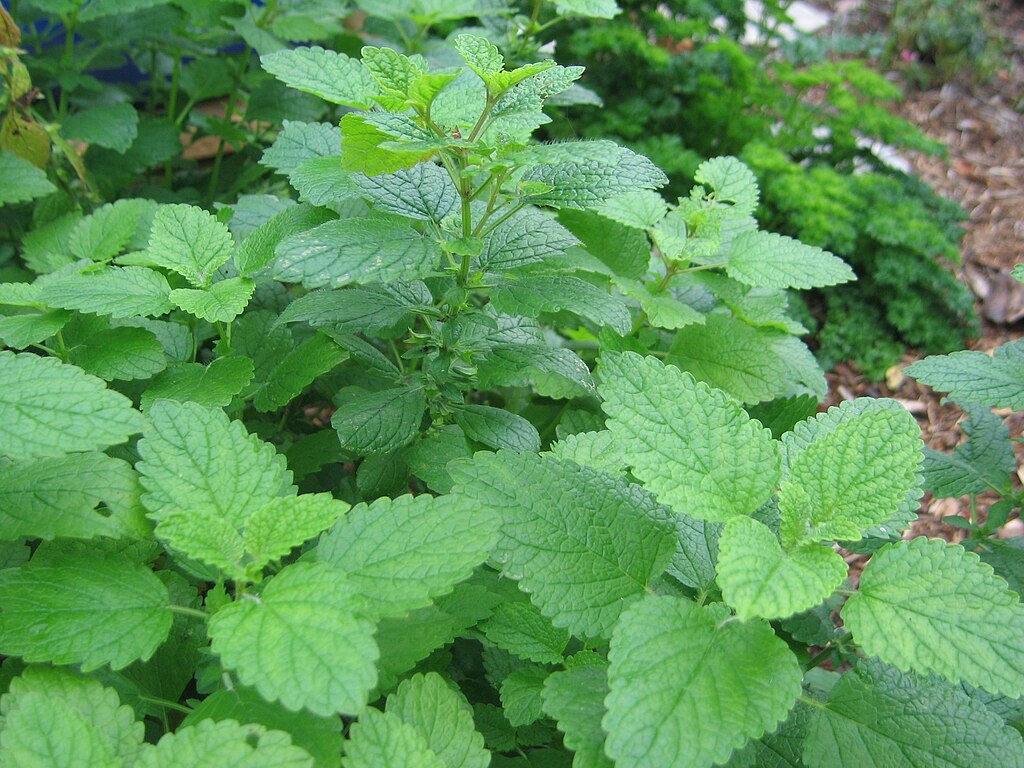 Lemon balm is a lemon-scented perennial of the mint family that has been burnt as incense by Tibetans to ease psychological problems for the past 3,000 years. In the 11th century, Arab physician Avicenna recommended it to ‘dispel melancholy’, and 600 years later herbalist/physician Nicholas Culpeper recorded that it ‘causeth the mind and heart to be merry’. Lemon balm is said to help in cases of insomnia and may diminish palpitations and stomach complaints related to nervousness and panic. It has also been used to treat and prevent the spread of oral and genital herpes.  Melissa officinalis originated in eastern Mediterranean Europe and Western Asia, but is now cultivated throughout south-western, central and eastern Europe. The plant’s small but pretty white flowers attract bees and it is thought that the name ‘Melissa’ is derived from this connection (the Latin mel means ‘honey’). It’s useful to remember that while bees may swarm around lemon balm, mosquitoes hate it.

Lemon balm supplements are made from the leaves of the plant.

Lemon balm’s main active ingredients are the terpenes citronellal, citronellol, citral and geraniol, which play a role in the herb’s relaxing and antiviral effects. It also contains tannins, which have an antiviral effect, and eugenol, which calms muscle spasms, numbs tissue and kills bacteria.

Several studies seem to confirm that lemon balm, when taken with other herbs known for their calmative effect, such as valerian, hops and chamomile, helps reduce anxiety and promote sleep. The German Commission E approves lemon balm as a treatment for nervous disorders, as a soporific and in gastrointestinal disorders. Studies on patients using lemon balm certainly show improved mood and calmness.
Test-tube research carried out in the early 2000s has revealed antiviral properties in extracts of lemon balm. Further studies are needed, but it appears that the herb may block viruses from attaching to cells. Early studies also indicate that patients with Alzheimer’s disease who took a standardised extract of lemon balm orally daily for four months appeared to be less agitated and show fewer symptoms of anxiety.
Applied externally, creams containing a high concentration of lemon balm extract appear to speed healing, prevent the spread of infection and decrease symptoms of recurrence in herpes simplex cold sores. Lemon balm cream has also been found to shorten the healing time of genital herpes. Additional properties described in the scientific literature include spasmolytic, antibacterial and antifungal actions.

Lemon balm is prescribed to:

Talk to your medical practitioner before taking any herbal supplements.
Although lemon balm seems to produce few side-effects, it is recommended that pregnant and breastfeeding women avoid taking the herb. The use of herbs is a time-honoured approach to strengthening the body and treating disease, but they may contain compounds that can trigger side-effects and interact with other herbs, supplements or medications. For these reasons, you should consult your natural healthcare provider before embarking on a course of herbal remedies a. 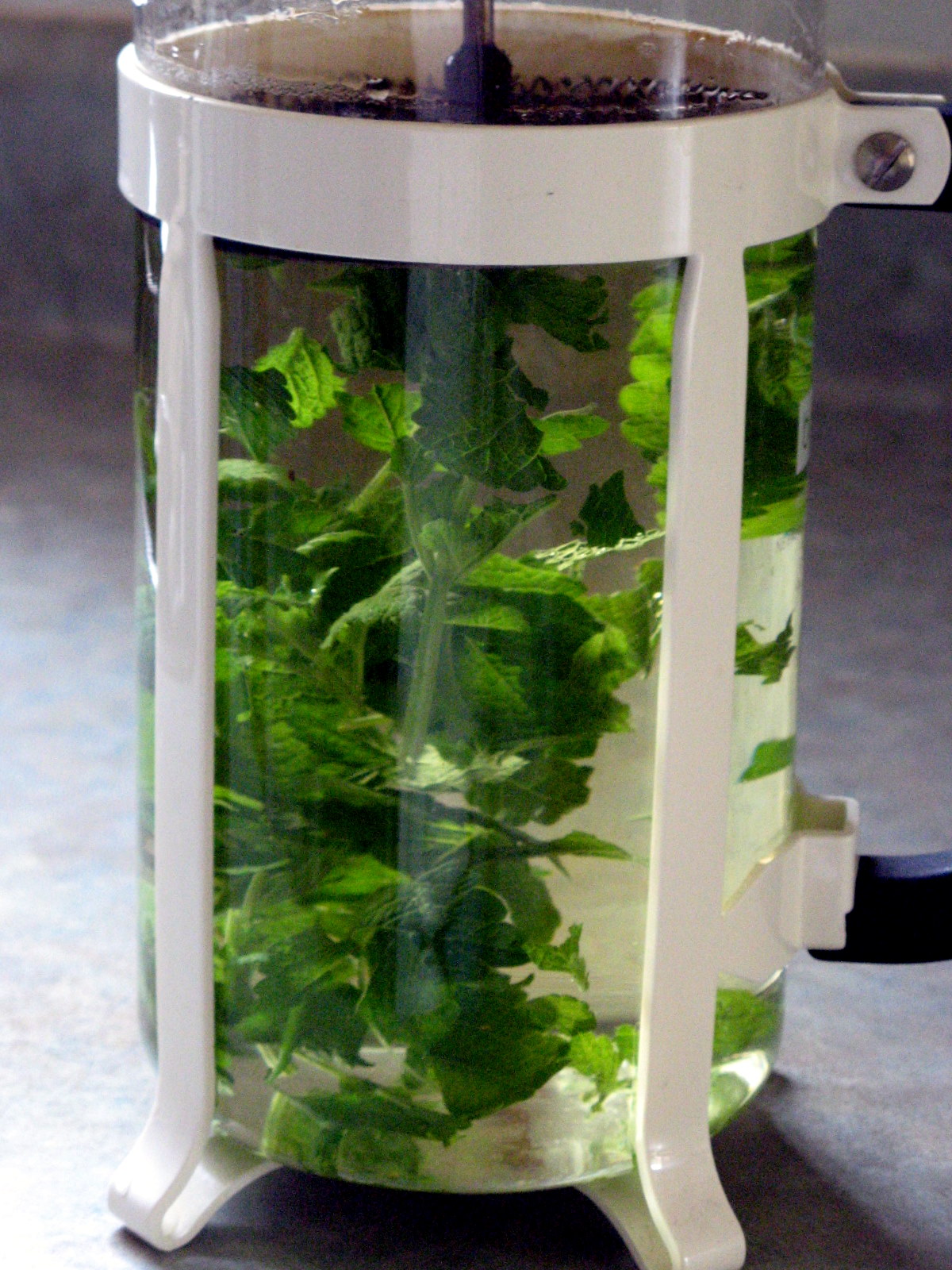 The easiest recipe using lemon balm is tea: put some fresh leaves in a cup and top up with boiling water. Lemon balm tea will chill you out, calming your nerves and soothing your aching muscles. Freeze lemon balm leaves in ice cubes to make a cooling lemonade. Or try famous British baker and TV personality Mary Berry’s take on lemon meringue ice cream flavoured with lemon balm. It’s a winner!

Grow lemon balm throughout South Africa in fertile soil in full sun or semi-shade. Keep the soil moist. In winter, cut back the old stalks to ground level.