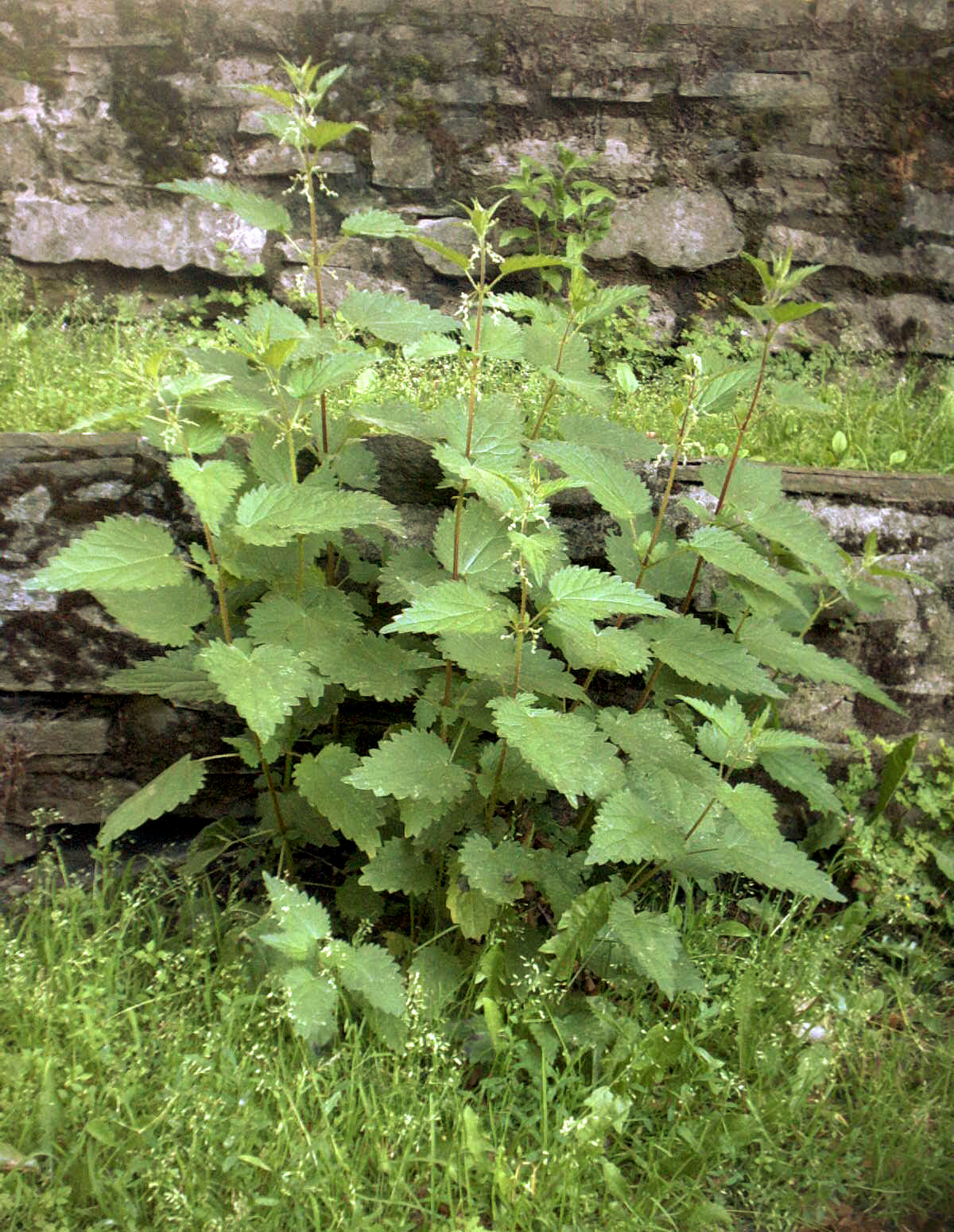 Stinging nettle’s traditional healing powers were probably inspired by the hairs on the plant’s leaves which, when touched, irritate exposed skin. The hairs are in fact hollow needles that inject histamine into the skin, causing it to itch. In times past, in fact as far back as the third-century BC, nettle leaves were apparently used to remove the venom from snakebites. Later healers used it to alleviate water retention, ease digestive problems and treat joint pain. Modern researchers have confirmed that nettle is useful to treat painful symptoms caused by arthritis and even gout and as an antihistamine. Urtica root is advocated to treat benign prostate enlargement.

Stinging nettle leaves are used in preparations designed to treat arthritic pain and hayfever; an extract from the roots is used for benign prostate problems (BPH), acting in much the same way as saw palmetto. The leaves and roots contain different chemical ingredients.

The active ingredients in stinging nettle leaves include minerals, especially silicic acid, as well as flavonol glycosides, phenolic acids (which have anti-oxidant properties), vitamins (including A, C and K) and tannins. Only a few of the active constituents in the root have been identified, but it is thought that an extract of the root interacts with human hormones.

Research supports what the ancients believed – that nettle leaves have anti-inflammatory properties that can ease joint pain. The plant also has antihistamine properties and acts as a mild diuretic and painkiller. In a study involving 15,000 men, extract of nettle root was shown to help reduce an enlarged prostate (in the absence of cancer), thereby improving urine flow, much in the same way as saw palmetto does. The German Commission E advocates use of both the leaves (for rheumatic ailments) and the root of stinging nettle (for benign prostate enlargement).

Stinging nettle is prescribed to:

Talk to your medical practitioner before taking any herbal supplements.
Nettle is considered a safe supplement with few side-effects. A few reports of allergic reactions include stomach irritation (caused especially by extract of nettle root), hives and itchy skin. Handling nettle plants themselves will irritate the skin. If you suspect that you have an enlarged prostate, do not self-medicate with nettle without consulting your healthcare practitioner. Nettle should be avoided if you suffering with oedema related to a heart or kidney condition, are pregnant or breastfeeding, have diabetes or are taking drugs for these conditions. Also seek advice before taking nettle if you have been prescribed sedatives, blood-thinning drugs such as warfarin or other anti-inflammatory medications.

Nettle leaves are rich in iron and other minerals, carotenoids and vitamin C, and when cooked taste like spinach. Use the young leaves that have not yet developed the stinging needles. They are delicious with garlic butter.

Stinging nettle is indigenous to Europe and North America, but will grow in South Africa if given moist, semi-shady areas and rich soil. Stinging nettle is a perennial shrub with fleshy, toothed leaves. Both leaves and stems are covered with stinging hairs. The plant spreads like a weed, so you should confine it to pots or a raised bed. Nettle is hardy and can survive freezing conditions. Harvest regularly during the growing season and when the plant is less than knee-high. Wear thick gloves when harvesting.

Our online shop is open during the COVID-19 outbreak and all orders will be shipped asap! Dismiss