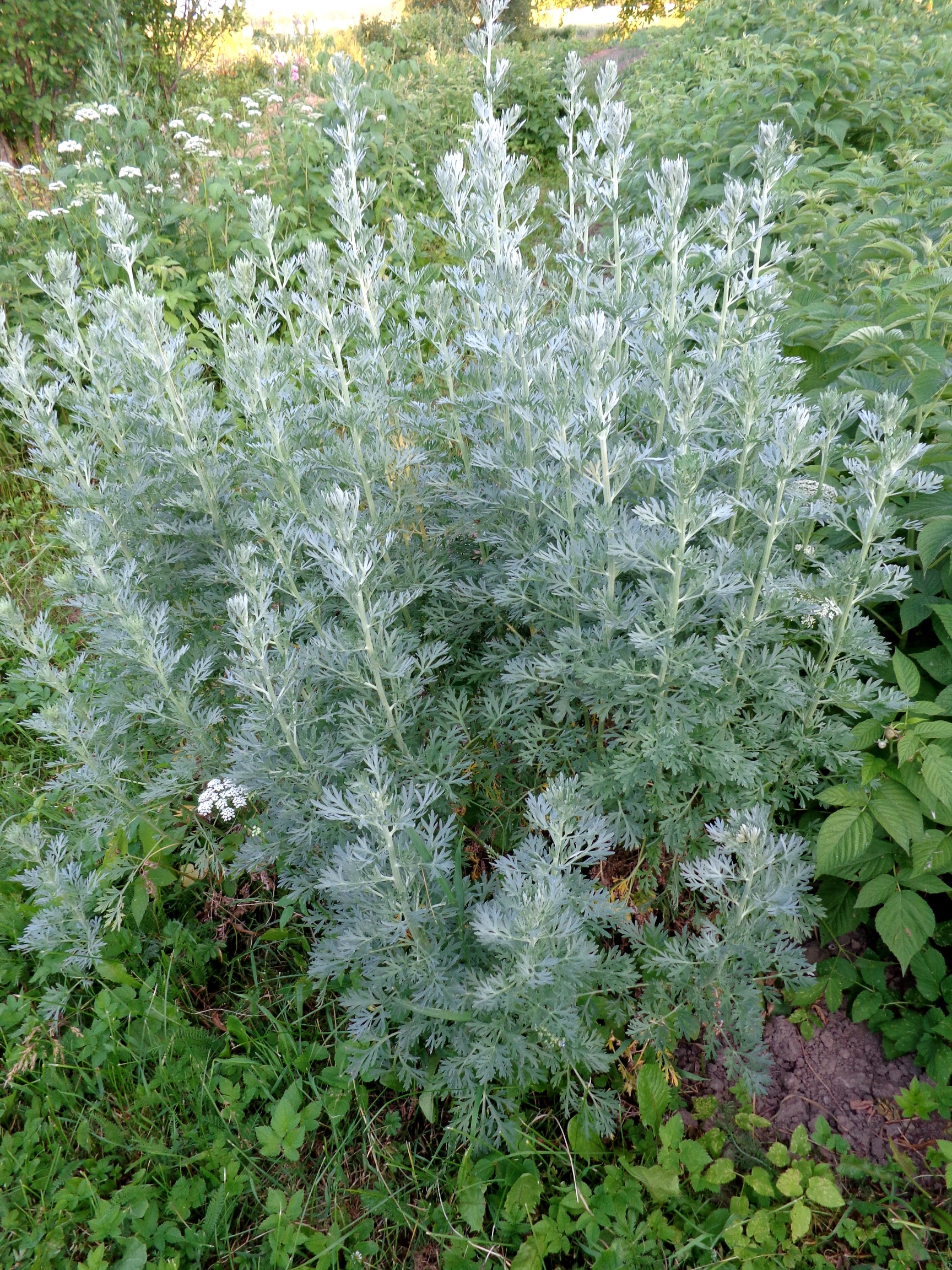 Wormwood is a pretty perennial with silvery fronds and tiny yellow flowerheads. Artemisia absinthium is well known as the distinctive ingredient in absinthe, the controversial alcoholic beverage that was drunk so enthusiastically at the end of the 19th century by the French Impressionists, who prized it as a brain stimulant. Van Gogh, for example, is said to have painted a number of his masterpieces while under the influence of absinthe, as were Toulouse-Lautrec and Manet. However, wormwood is far more than a facilitator of artistic inspiration – it has been an important tool in the traditional healer’s pharmacopoeia since at least Roman times, when it was used to treat problems ranging from headache to dysentery. In the 20th century, wormwood fell out of favour due to fears of absinthism, a syndrome allegedly caused by thujone, a compound in wormwood’s essential oil and, therefore, absinthe. (Absinthe taken in excess is toxic, causing hallucinations, convulsions and other disorders.) Modern natural health practitioners are re-examining the remedy as a treatment for Crohn’s disease and even strokes, among other conditions.

The entire plant, but mainly the parts that grow above the ground.

The principal ingredient in wormwood is thujone, which is related to menthol. Thujone also occurs in the common cooking herb, sage. 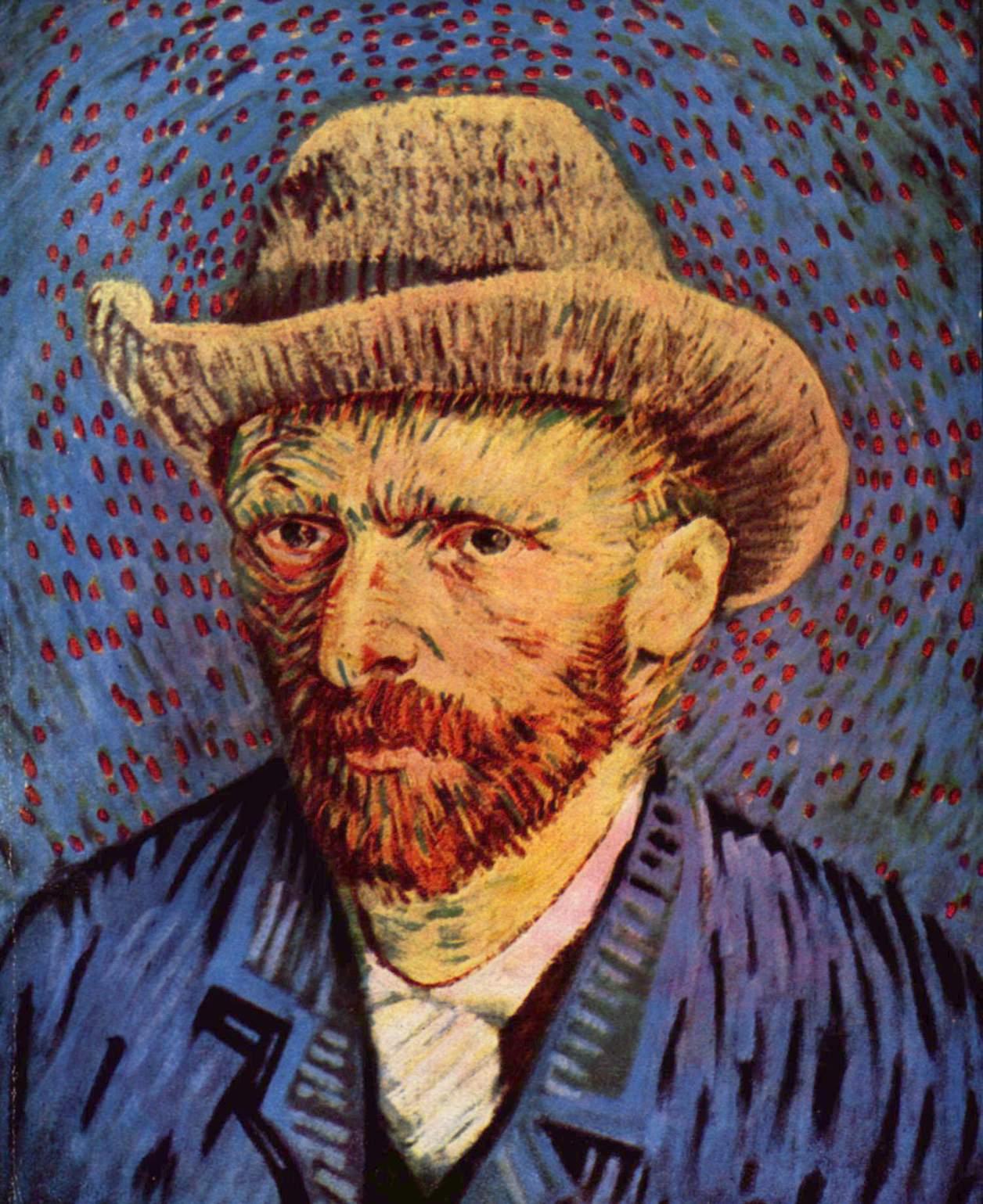 Vincent van Gogh was just one of numerous French Impressionists who drank vast quantities of absinthe to produce hallucinogenic effects and feed their creative spirit. The culprit in the absinthe was thought to be thujone (found in wormwood), but new research suggests that other constituents were responsible. Wormwood is once more regarded as a useful natural remedy.

Wormwood is valued as a tonic for the liver, gallbladder and digestive system. It increases stomach acid and bile production, and eases wind and bloating. A compress of wormwood leaves applied externally can soothe bruises, sprains and strained muscles.

Wormwood is prescribed to:

Talk to your medical practitioner before taking any herbal supplements.
Caution is recommended when prescribing wormwood, which should be taken in small doses for short-term treatment only. It should not be prescribed for children or pregnant women. Side-effects can include headaches, nervous disorders, convulsions and insomnia. When a recent study by food chemist and toxicologist DW Lachenmeier (published in the US Journal of Ethnopharmacology) revealed that the amount of thujone present in absinthe is in fact insufficient to exceed toxicity thresholds, there was a resurgence of interest in the medical uses of wormwood. Several reports have since been published on, for example, the use of wormwood to treat Crohn’s disease and strokes. Further research is needed, however. Wormwood should not be taken unless prescribed and monitored closely by a qualified natural health practitioner.

Although an ingredient in absinthe, bitters and vermouth, wormwood is not used in cooking.

Wormwood grows naturally in the temperate regions of Europe, Asia, North Africa and North and South America. It is easy to grow in South Africa, but does require soils that contain some clay. The plants are both drought and frost resistant, but will not thrive where it’s humid. Press the seeds into the ground and shield from the rain when first sowing. Harvest when the plants are in full bloom. Wormwood repels pests and inhibits weed growth.